Marie Rutherford was born, bred, and burrito-fed in Berkeley, California. She grew up amongst bakery collectives, Thai sticky rice, Seder gatherings and free Sunday Hare Krishna vegetarian dinners. Her parents often explained to her that there were not multiple options during dinnertime, and if she wanted to eat something different she could simply make it herself, because they were “not a restaurant.”

Thus began her career in cooking for others. After receiving her degree in art history, she jumped on a cruise ship and sailed the world, cooking and traveling along the way. She later settled in Seattle, and cooked at restaurants Le Pichet and Le Gourmand — before the traveling bug hit once again and Marie set sail for Normandy, trying her hand at farming and cheesemaking.

Marie is happiest building a fire to cook over, waxing poetic and insisting that the “simple,” the “plain” and the “traditional” is in fact exciting, wonderful, and satisfying. She also loves all forms of rice pudding. 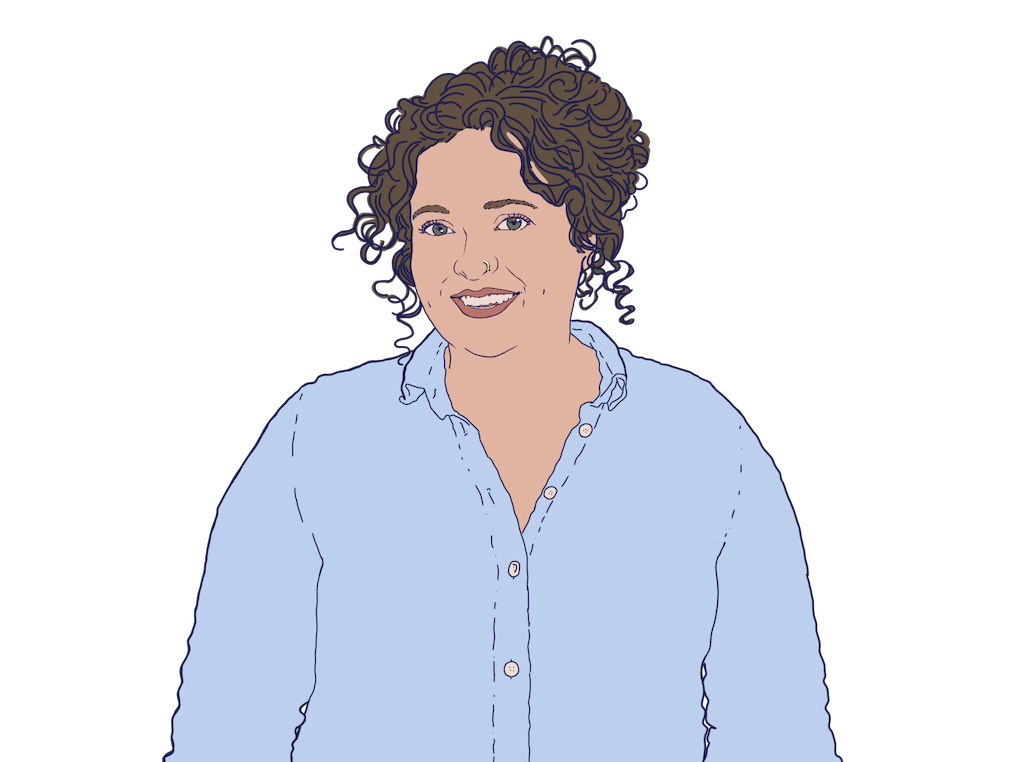