Brandi Henderson grew up in Montgomery, Alabama, at a time when packaged foods and American cheese reigned supreme, leading her to develop a fascination with the disappearing Southern food crafts and the eating habits of her generation. She attended a Visual Arts high school with a focus on drawing, and studied architecture at the California College of Arts and Crafts. She worked in architecture for eight years before returning to school to study baking and pastry. She moved to Seattle to create a true community kitchen: a place for cooking classes, food swaps, family dinners, and any event that brings neighbors together around the table. From humble beginnings and a handful of classes, the Pantry has grown to include two teaching kitchens and a full staff of chefs, teaching everything from baking classes to butchery and charcuterie workshops and week-long culinary kids’ camps.

In her role as Creative Director at the Pantry she draws on her pastry education as well as a number of earlier influences: the creative spirit grown from her visual arts education; the problem-solving and aesthetic rigor developed in architecture; an adherence to the seasonal rhythms, learned through years spent in the San Francisco Bay Area culinary world; and a devotion to the crafts and methods of pre-industrial Southern cooking, based on nostalgia for the days before microwaves and margarine. 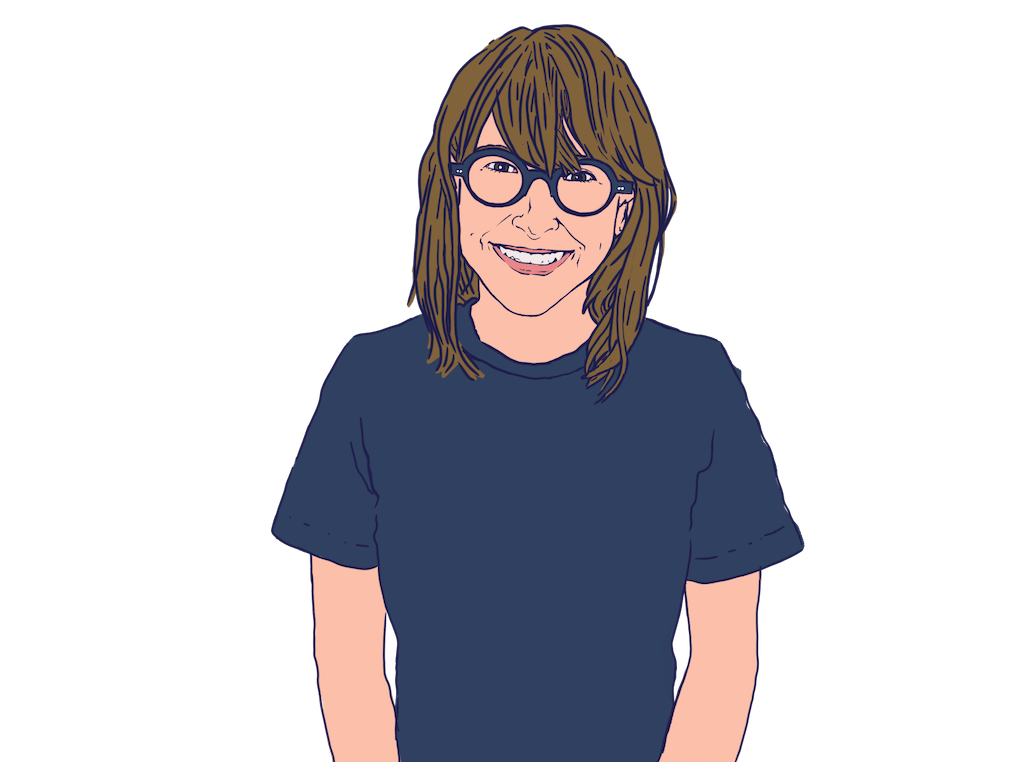