Dylan Carasco grew up in Los Angeles, and began his career at a local mom-and-pop butcher shop where he discovered a passion for all things food and meat related. After working at several butcheries and restaurants throughout California, Dylan was offered a position at one of the most high-end butcher shops in the world, Victor Churchill, in Sydney, Australia. From there he moved to Paris, where he dove into French-style butchery at Boucherie Hugo Desnoyer. Today he’s the head butcher at Seattle’s own Beast & Cleaver, where he developed an interest in teaching, leading him here to the Pantry, where he teaches butchery and charcuterie classes. 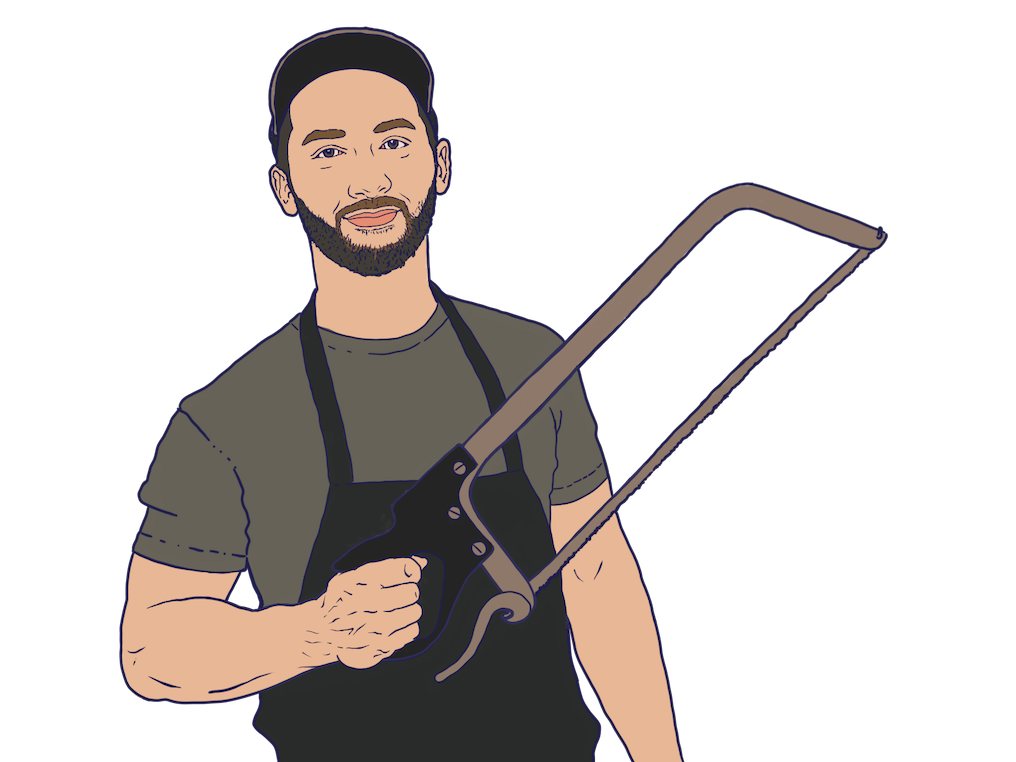