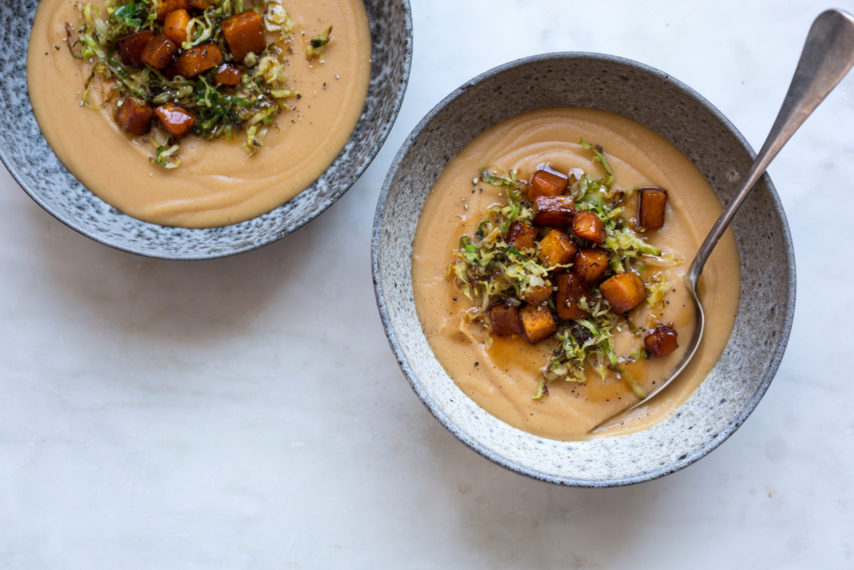 I’m not going to lie, these posts are getting harder and harder to write.

I frankly don’t have a lot to say about soup at the moment, so let’s just get in there and talk about the state of our country.

Being born and raised in Montgomery, Alabama meant that I grew up keenly aware of racial tension. All around us were reminders of the Civil Rights movement: the church where King preached, the Capitol steps where the Selma march ended, the Maya Lin Civil Rights Memorial, the defunct bus system that didn’t survive the boycott, the humiliating public schools that were defunded after desegregation, the all-white private schools that were created as a back door to re-segregation, and the racist slurs that slipped out of my parents’ mouths without anyone noticing. So as far back as I can remember, I struggled to make sense of the complicated history that makes up the current Southern reality, and searched for ways to be a better citizen than many of those who came before me.

But it was probably during my college years that I started to really connect the dots about my immediate family and the timeline of the Civil Rights movement. When we studied that period in school, and even when we talk about it now, it feels so distant and abstract – a faraway time that’s hard to imagine or relate to. And while yes, it was before I was born, both of my parents were in junior high school when the Montgomery public schools were desegregated, and my grandparents were as old as I am now. That means they were cognizant of the fight for equal rights happening right in their backyards. And while I’ll never understand the nuances of their positions on equal rights, I do know that not one member of my family felt the call to march.

My grandmother, who had more of a hand in raising me than either of my parents, cannot explain this chapter of her life. It has taken most of my adult life for me to come to reconcile the person I know her to be – someone who took me road-tripping all over the country, who constantly peppered me with advice about doing the right thing, who opened her home to me when I could no longer live with my mother – with the person that my young militant mind would likely be angry at, for not standing up and fighting. I love her more than anyone I have known or ever will know, but I don’t know how to explain away that indifference. And while I understand how easy it can be to ignore truths that are staring us in the face, I cannot imagine not fighting this administration, this proposed wall on our border, this ban on Muslim immigration, this horrible display of ignorance and fear. So many years ago I promised myself that if there ever was a moment to march, I would be there, no matter the effort or cost. Immediately after the election, I snapped up a plane ticket, canceled a class I was scheduled to teach on inauguration weekend, and made my first-ever trip to our nation’s capital. 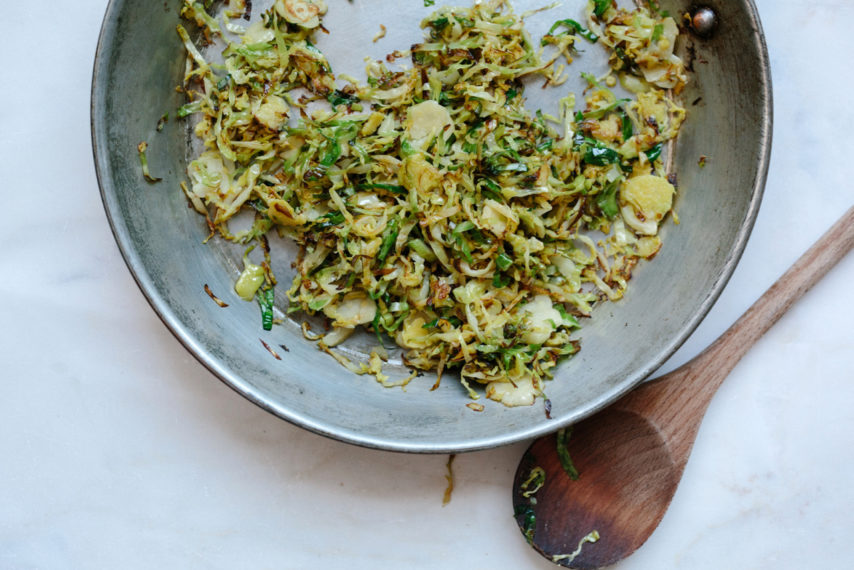 I was so extremely proud to have marched with over 3 million people from around the world, in protest of the election of the most repulsive man possible. A man who admits to sexually assaulting women. A man who makes fun of the disabled and those wounded in war. A man who is a known racist, who thinks Mexican Americans are rapists, and who thinks Muslims deserve fewer rights. An incurious man who places no value on decency, and who thinks intelligence and education are overrated. A man whose ego is so fragile that the slightest challenge sends him into a full temper tantrum. A man who seeks to punish those who disagree with him. A man whose sanity is in question. The Civil Rights fight of our grandparents generation has grown to include so many corners of our beautifully diverse country, and I am ready to fight to preserve that diversity.

I arrived to a city taken over by pink knit hats and Make America Great Again caps, and fought the urge to size up everyone I saw, to draw the line and find out which side they were on. It felt so right to be there, standing up for what is already great about this country, yet I couldn’t wait to return to my big blue bubble where I could hide from that specific kind of diversity. The relief upon returning lasted approximately 24 hours — and this constant swinging between despair and inspiration is exhausting. We’re now only ten days in and already that weekend in DC feels like a microcosm of what our whole country now feels like. On one side we have a president signing executive orders that will do nothing to help our national security and economy, that will only punish innocent people that many of our fellow citizens have deemed scary by virtue of nothing more than their race, religion, or country of origin. We have Republican politicians remaining silent, alongside huge swaths of our Christian leaders. And on the other side we have a large portion of the population screaming “no!,” running into the streets to protest, and preparing to fight like hell. I am both broken and made whole by my fellow Americans.

So that’s where I’m at. This week I spent my days reading the news voraciously, taking walks to look at the mountains and calm myself, researching the best use of my time, money, and the Pantry’s table, and feeling overwhelmed with how to be impactful. I spent my evenings teaching classes, joining with my neighbors, who all have the same wild-eyed look, laughing and eating cake, feeling so thankful for and proud of our community. The yo-yo of emotions is dizzying, but I suspect it’s what we all need to get through this. One of the many bits of my advice my grandmother used to repeat to me was “if you don’t stand for something, you’ll fall for anything.” She credited Hank Williams for that little nugget, though I’m fairly confident that’s not where it originated (a quick internet search left me with the feeling that it’s been said many times, and well, really, who cares). Well grandma, this is what standing up looks like.

And we’ll probably need some soup. 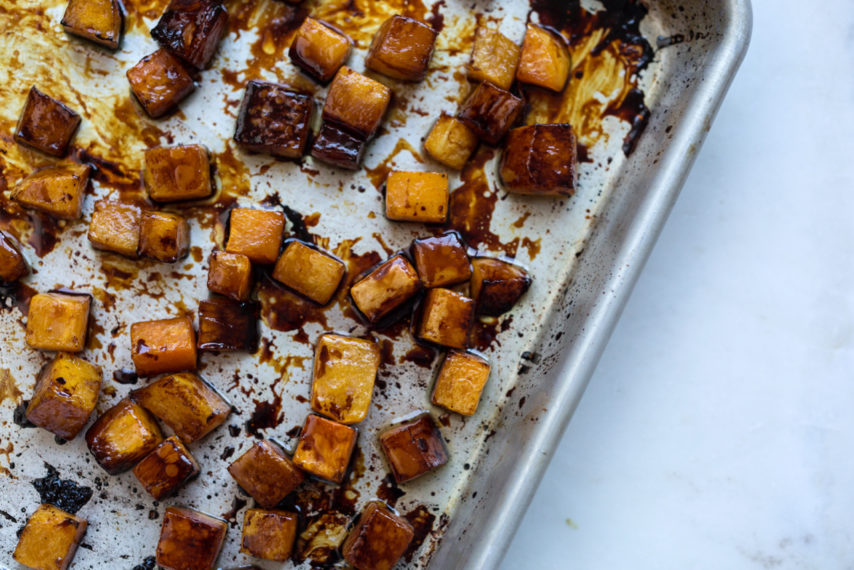