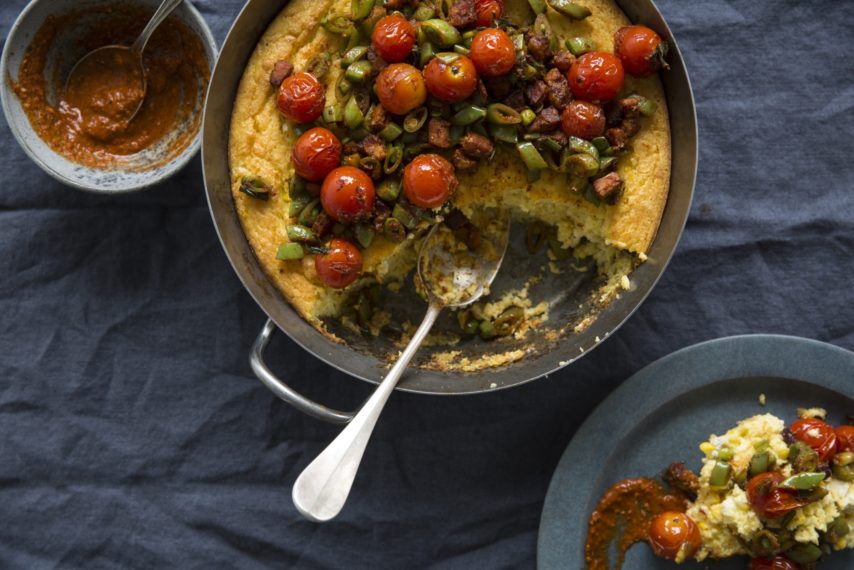 I doubt I need to spell out the ways in which 2016 has been... challenging.


Between international acts of terrorism, national debates about whose life matters more, and a presidential prospect that is just plain terrifying, it's hard to stay focused on the Pantry's mission. I repeatedly find myself sharing a photo of a dish that we're rather proud of and thinking, "Really, is this what I'm talking about right now?" Things are tough out there, spirits are low, and I certainly don't have answers. I opened the Pantry with a vision of bringing people together – to gather, to eat, to celebrate the good things that we can all agree on. One could argue that it's during seasons such as this that we need, more than ever, to plow forward, engaging our neighbors, and sharing a meal. So that's what we're doing. This July the Pantry turned five(!), and we decided to party on. We hung streamers, threw sprinkles everywhere, and baked birthday cake. Because dammit, five years is something to celebrate.

In these past five years we've had thousands of neighbors and visitors walk through our doors and join us at the table. We've seen new friendships made, we've seen romances start, we've seen families grow bigger, and we've seen our own staff expand from just a few to nearly a dozen (with a few babies now on the way!). We've built a new kitchen, watched our garden fill in (and burst right out of its seams), and we've broken bread with so many of you. So: thank you. Thank you for showing up when life is amazing, and thank you for showing up when you've just gotten off of work and could really just head home and get in bed. Thank you for celebrating our birthday with us at a moment when cynicism might feel easier than celebration. We might not be able to solve all the problems around us, but at least we can talk about them over a long meal and a few glasses of bubbly. You know what they say, "the family that drinks together...."

So here we are, turning five, and throwing a dinner party with all of our favorite things: 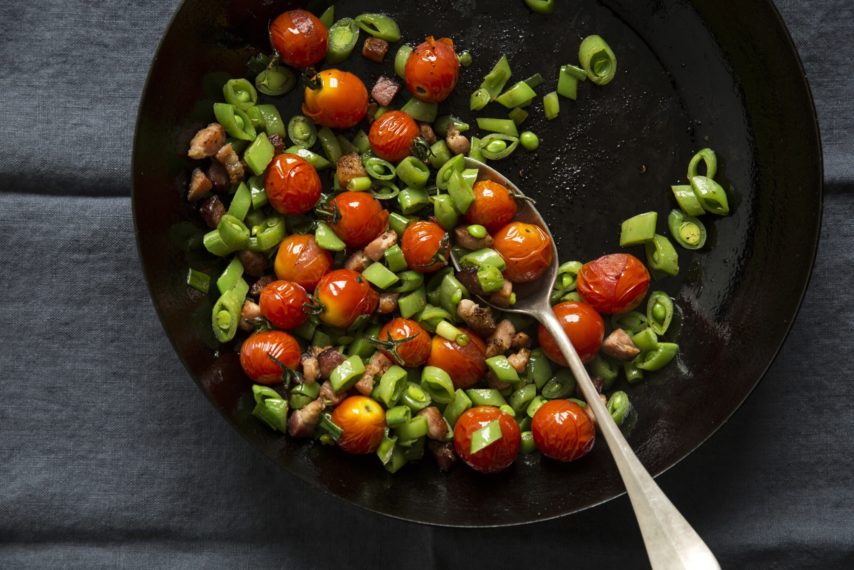 I wrote about the strawberry trifle last year (Fritter's first post!), so this time I'd like to talk to you about my other favorite food: spoonbread.

I can still remember tasting my first spoonbread. It was several years ago in my backyard in San Francisco, at a potluck that our upstairs neighbors were throwing. I’ll admit that, as someone with strong feelings about cornbread, I was skeptical. It was kind of squishy-looking, without the browned, shattery crust of a properly baked southern cornbread. I spooned some on my plate to be polite, and knowing me, covered it with pie (this was also the potluck where I discovered the magical combination of raspberries and almond). Once I took a bite, though, I immediately hunted down the person who brought it. For some reason, they never shared the recipe with me, but I thought about it for years. One day I decided to research spoonbread, to find out what this magical bread was and where it came from. I was appalled to learn that it was a Southern tradition that had somehow never made it into my kitchen. Clearly I had some catching up to do.

When we were dreaming up the menu for the Pantry’s birthday party, spoonbread was on the list. The idea of guests digging into a family-style dish filled with piping hot corn custard and piles of summer vegetables made us so incredibly happy. I had a favorite Serrano ham and poblano corn pudding recipe (from Bon Appetit) that I had been cooking for a while, and Kim turned that into this version with chunks of feta. We like serving this spoonbread with a little sharpness, to cut through the richness. In past years we've served it with marinated roasted peppers and fried capers, but this year we tried out a new version with cherry tomates, sugar snap peas, bacon, and a healthy splash of hot sauce. 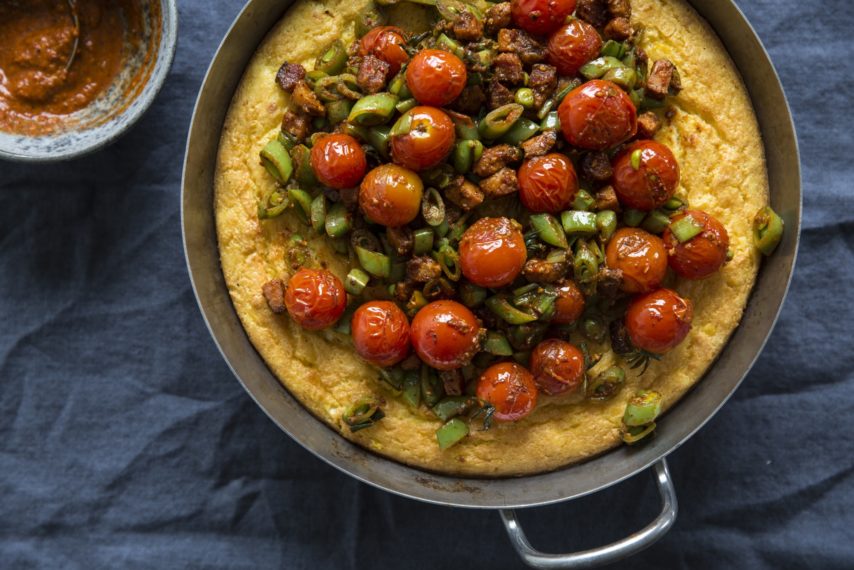