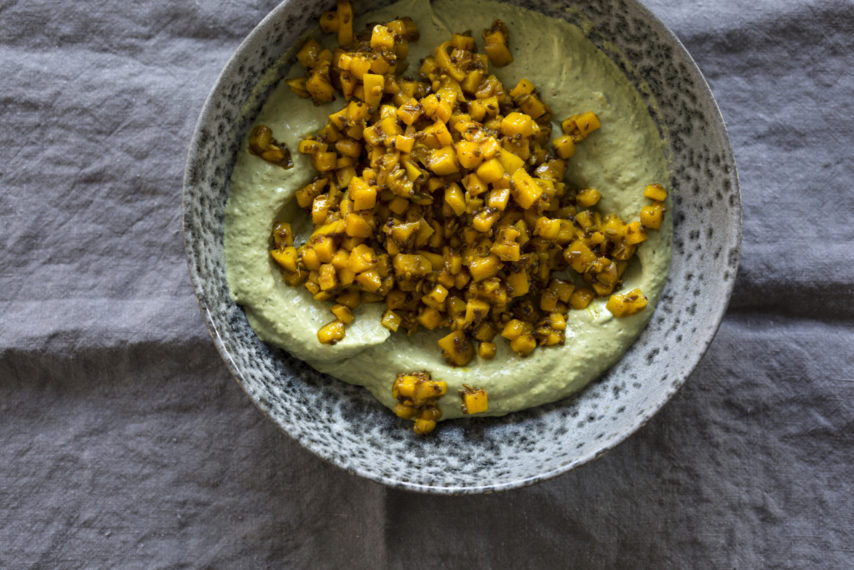 How we cook and what we cook are the subject of much discussion when we sit down to plan our community dinners.

Our classes cover a wide array of cuisines, techniques, and styles, so I've always wanted our dinners to feel like they belong to us. At this point it's fair to say we have a style, built largely on the early days when Kim and I were growing as chefs together. We both like food that is layered, colorful, and filled with textures, but we also like our food to feel casual and approachable. Messy even. I take my time writing out the menu descriptions, in hopes of sharing how excited we are about each dish, and what we think it will taste like (because we haven't ACTUALLY developed the recipes yet), while also hoping that no one on the other end is rolling their eyes with every adjective.

After 5 1/2 years of community dinners, we've been finding ourselves a little itchy. Our geographic roots are clearly in the Pacific Northwest, but our family has grown to include more voices, and with that, more flavors. We tested the waters last spring with a Japanese-inspired dinner that triggered several long discussions about what it means for the Pantry to give a nod to Asian flavors. We certainly don't harbor illusions that we can cook Japanese food better than the chefs in Japan, so we searched for a way to maintain our own voice with those new ingredients. It was a smashing success (if we do say so ourselves) and we followed it up with a Vietnamese-inspired dinner last summer, and then an Indian-inspired dinner this February. We called it "the Spice Route", in a nod to the journey all these fantastic ingredients make as they find their way to our plates:

I got my first taste of Indian food around the age of 21, on my first trip to London. I fell so head-over-heels in love with that first meal that I refused to eat Indian food again for at least a year, because I was so afraid it wouldn't live up to what I remembered (oh to be that young and romantic about food again!). I was finally convinced to give it another go while visiting New York, and then likely ate Indian food once a week in the years that followed. I love the colors, the richness, the heat, everything about it. So when we decided to host an Indian-inspired meal at the Pantry, I set the bar pretty high. This month's dinner was led by Jay, our newest chef, who came to us with a resume that included heavyweights like Gabrielle Hamilton and Renee Erickson. It was his first time in charge of a dinner, and well, I didn't make it easy. It took several rounds of recipe testing to hit the bullseye on each dish, but boy did we. We served this dish during our standing appetizer course, and I might have been given the stink-eye for how many times I went back for more. It was worth it. 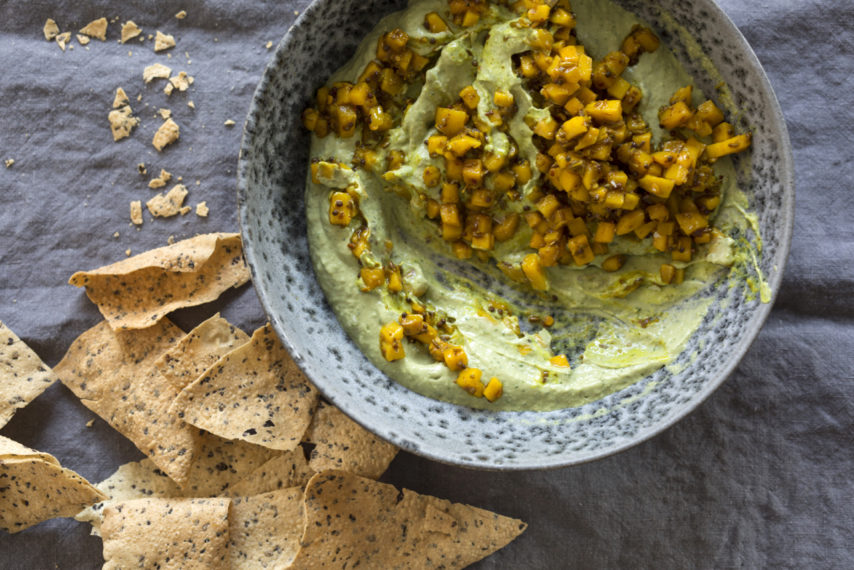