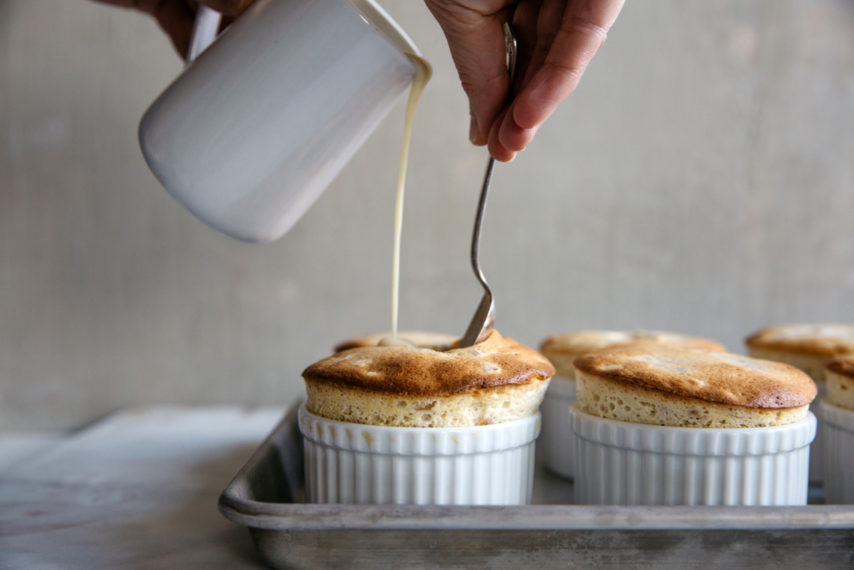 It was around my second year in college, eating pomegranate-braised chicken legs at a Turkish restaurant that a friend dragged me to. I distinctly remember that first bite, and the bites that followed – of spinach and feta wrapped in filo pastry, of smoky eggplant purée, and of walnuts drowned in honey. Realizing that food was, in fact, not scary at all, sent me straight on to the streets of San Francisco, seeking out every cuisine imaginable over the next 10 years. Pakistani, Peruvian, Burmese, Senegalese – the Bay Area had it all.

As you can imagine, growing up in Alabama was a bit different. Globalization has brought a few more options to my hometown (we have a Korean restaurant now!), but as a young one, there really wasn’t much to eat outside of fast food chains, Applebee’s, and the occasional Southern meat-and-three restaurant. What we DID have access to, however, was Cajun food. So while my early years didn’t see much action in the way of ethnic cuisine, my palate was formed tasting that fantastic combination of spicy and sweet flavors and classic French technique that defines Cajun cooking. So when we realized that after five years of feeding the community, we hadn’t yet hosted a Cajun-inspired dinner, well, we changed that. 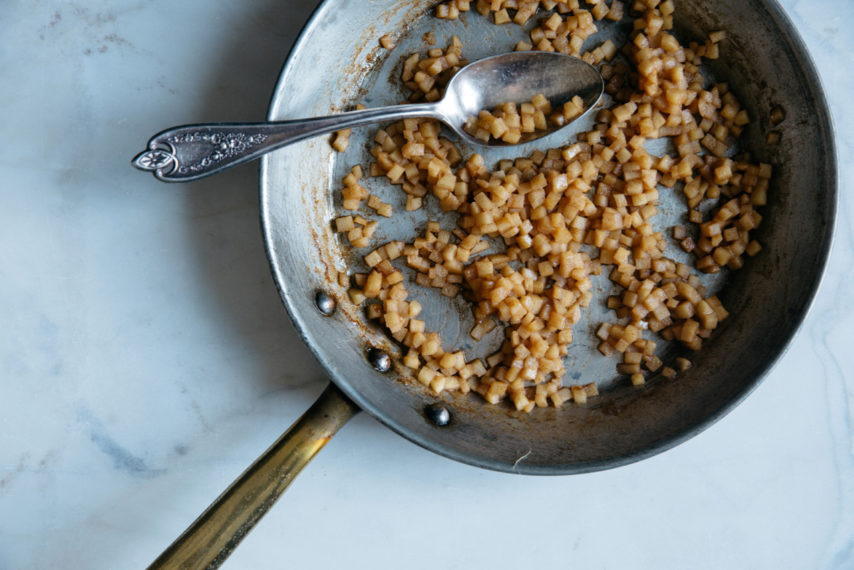 If you’re familiar with my desserts, then you know I’m not a huge fan of classic French pastry (the horror!). I mean, yes, they make a delicious... everything. It’s just a touch fussy and rigid for my taste, with all the rules, the precise widths of cake layers, and — let’s just be honest — the attitude. I appreciate good technique as much as the next chef, but I’ve always gravitated towards the more casual (rustic, if that sounds better) and approachable side of baking: pies, trifles, puddings, etc. Back in architecture school I attended a fantastic lecture on classic garden design history, and learned about the English garden vs. the French garden. Oddly enough they make a perfect metaphor for pastry: the classic French garden is rational, ordered, and clean, and the English garden is wild and uninhibited. I'm definitely an English garden. I like my desserts big, messy, and served family style. That being said, there’s one area of pastry where my aesthetic aligns perfectly with the French: the soufflé. 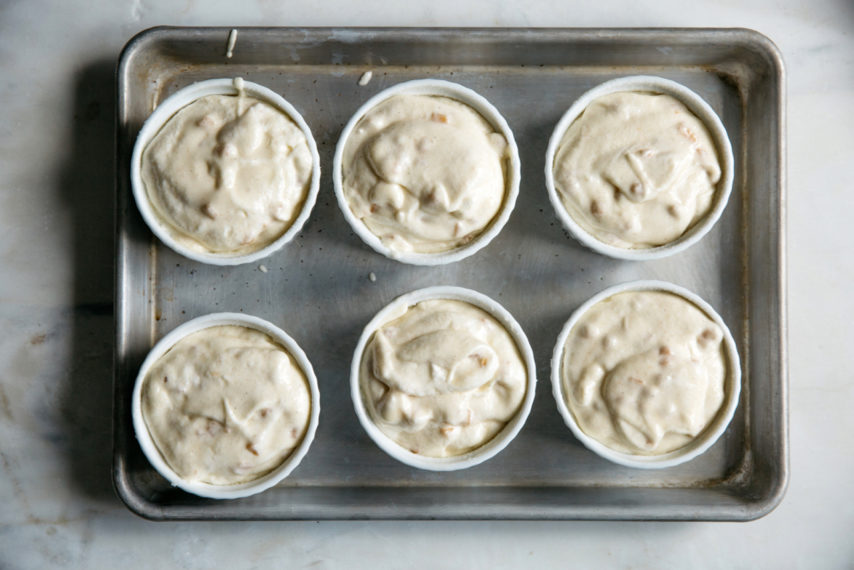 Soufflés are pure culinary magic, and bring with them a giant pile of anxieties and fears. I’ve been making soufflés for years, and I still find myself staring impatiently at the oven door EVERY TIME, terrified they won’t puff. But they always rise, and they always leave me promising to make them more often. If you haven’t already heard this, let me be the first to tell you: their reputation for difficulty is a bit overblown. They’re easy to prepare in advance, and once you get the hang of it, they’re actually a breeze to whip up on a weeknight.

This soufflé is a touch more complex than some – it has a pastry cream base, and really needs the buttermilk custard sauce to feel complete. But you can make the pastry cream and custard sauce in advance, and if you’d like to serve them at a dinner party, you can have them assembled in their ramekins and resting in the fridge before your guests even arrive. If you decide to make them completely in advance, just pull them from the fridge about 30–40 minutes before you’re ready to bake them, as a cold soufflé will not rise as much. 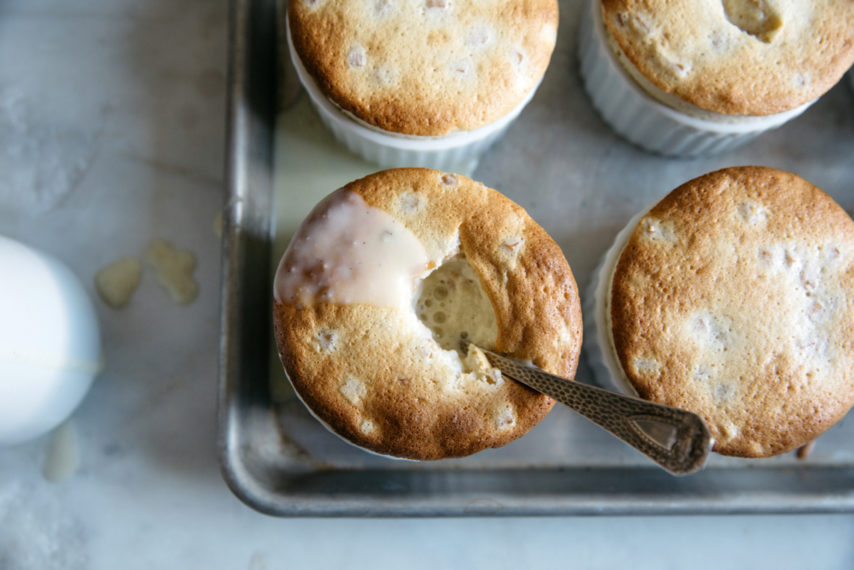